Pastor Anthony has lived his whole life in Levittown, NY. It was in Levittown where he met Carolann, his wife. When asked what attracted her to him, she said “I’ve never met anyone quite like him before”. After growing up as a street kid, his journey to knowing the Lord began in 1980. It was six days before his wedding that he was arrested while visiting Canada for a hockey game. At that moment Pastor Anthony cried out to Jesus saying “if you are real, get me out of this mess and I will serve you for the rest of my life”. God answered his prayer and for the next few years he began to search for truth. It wasn’t until he met Pastor Steven Sr. in a bible study, that his whole life was changed. Pastor Anthony has been a man of his word serving in the church since 1983. His heart for people has led him back to prison as he spends 3 days a week visiting inmates and sharing the hope of Jesus. He is also a die hard NY Islanders and Green Bay Packer fan… just ask him for the proof! 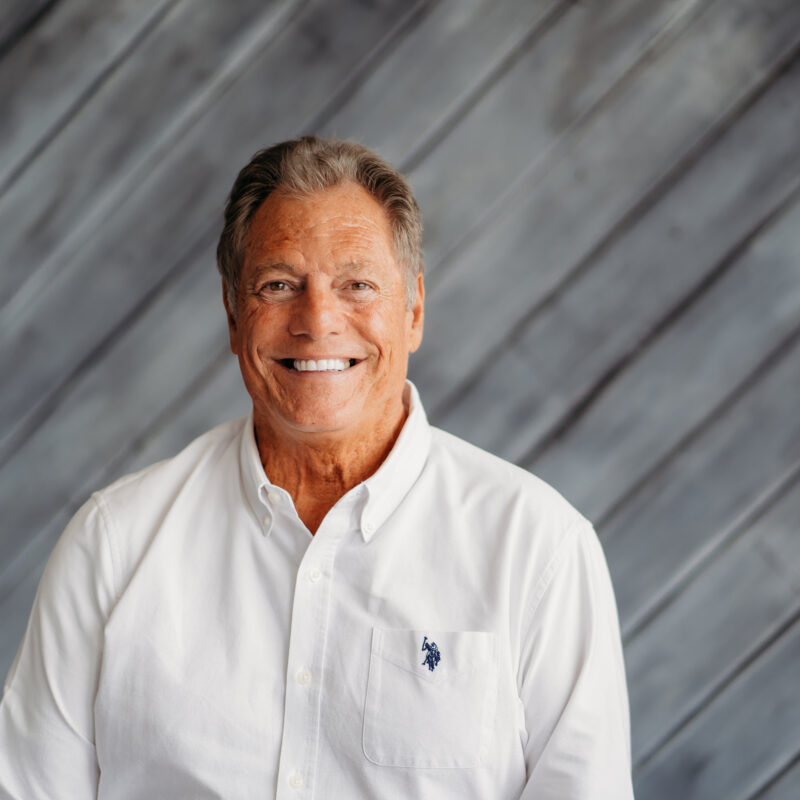