Pastor Paul grew up in a pastor’s house and had a real encounter with God as a little child. Though he believed in God from a young age, it wasn’t easy growing up in a home focused on ministry. As a teenager, Pastor Paul strayed from a Godly life; winding up depressed and institutionalized by the age of 16. However, Jesus gradually drew him back and lifted his depression. The Lord did this through an unlikely series of events, including using the great sport of hockey and the New York Islanders. As a result of the untimely death of his father in 2004, God drew Pastor Paul even closer. It was through the most tragic experience of his life, that he saw God move in a greater and more powerful way than ever before. In 2016, Pastor Paul married Raechel, the woman he loves. Together they have lead the Delta Youth program and are the proud parents of two amazing kids. Pastor Paul is determined to see the Lord Jesus move in the coming generations of young people, greater than has ever been seen in history. He is believing God to deliver, heal and work mightily in others, just as He did for him. 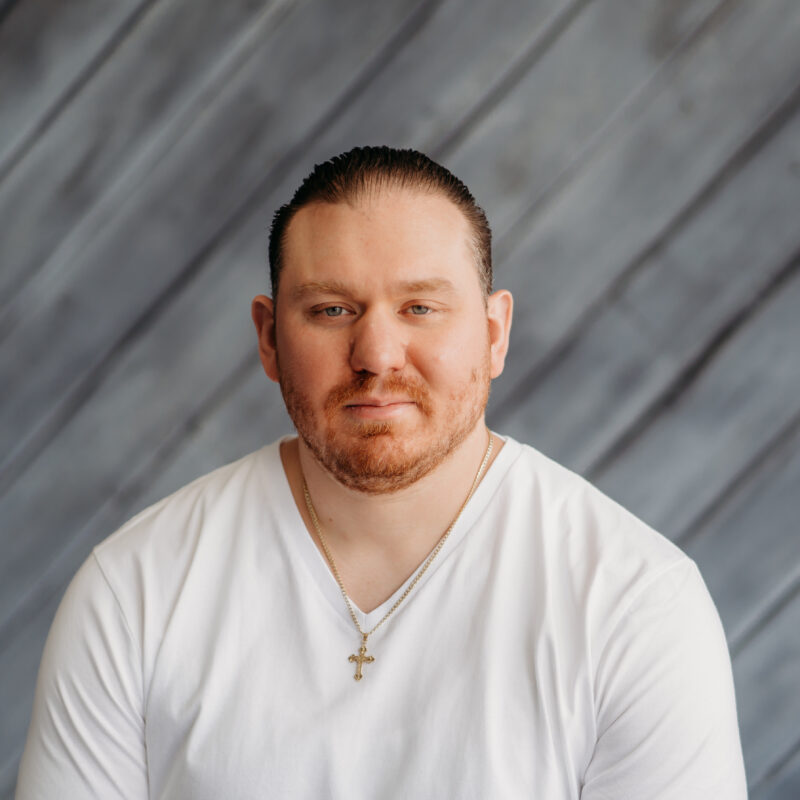