As the granddaughter of a Spanish church pastor, Stephanie was raised in church. This has given her a passion and pursuit for the “real deal” Christianity. Her heart is to see people saved and transformed by the power of God. She loves to teach both on a secular level as well as in the church. In 2011, Stephanie not only married Pastor Steve but also stepped into her role as a minister in the house. It is her desire to be a mother, both in the church and to her own children. She is the proud mother of her mini me… Elia Reign and little Stevie. 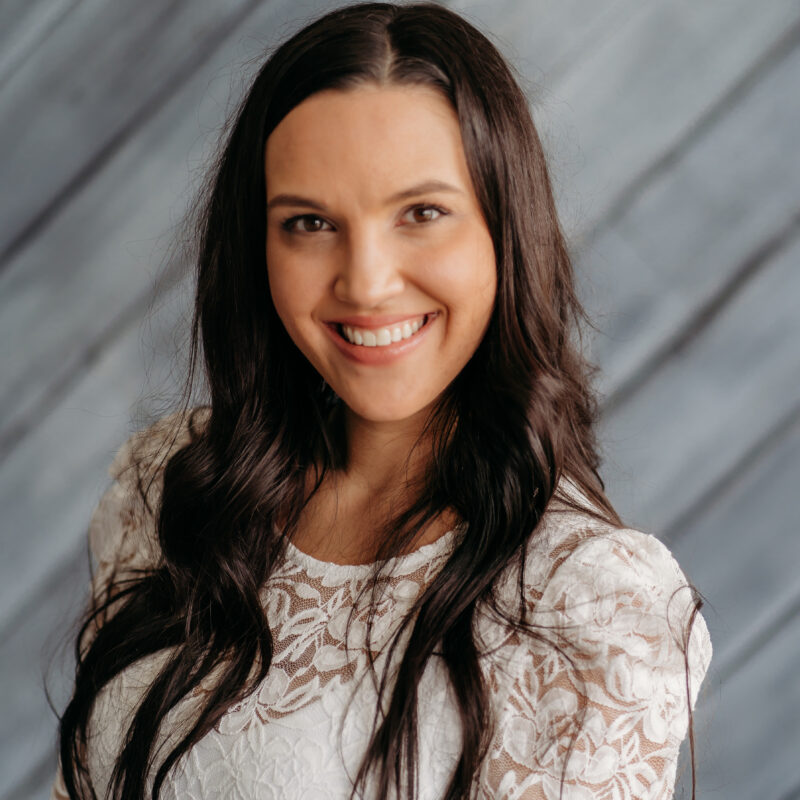